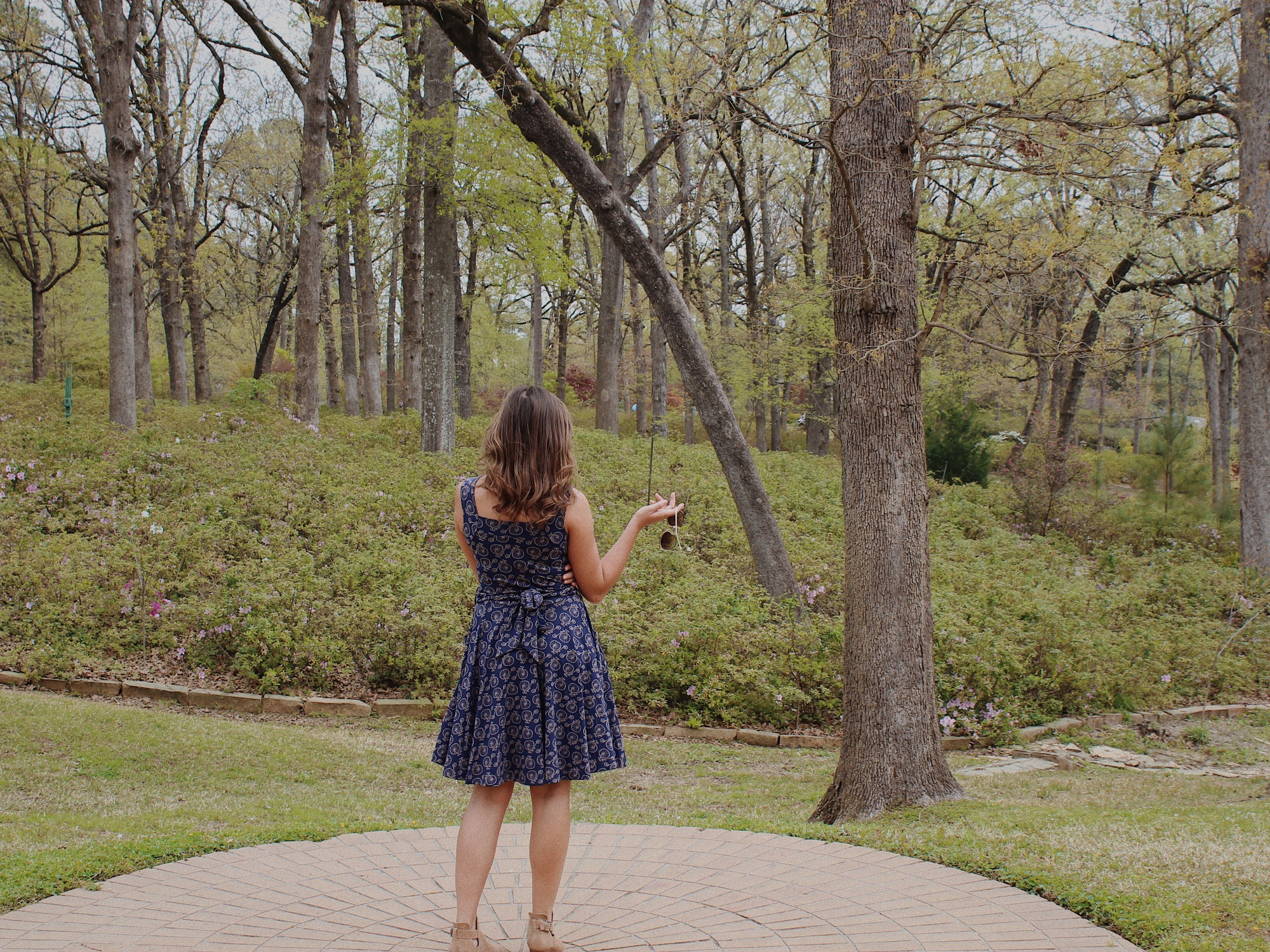 Isn’t it strange how, when traveling, all of your items seem to fit in your suitcase perfectly on the way to your destination, but it all just doesn’t squeeze back together in there on the way back? Well, that’s exactly what happened to us when packing our apartment into the truck this week in preparation to head to our next destination. I swear, from Seymour to Shreveport, it was like a flawless puzzle in the back of our truck. I guess it didn’t help our cubic storage area that we had a tonneau cover installed while we were down here. But we also cleaned out our closets at the new year…I don’t get it.

Anyways, I packed a lot my last five days in Shreveport. I packed and unpacked and repacked and organized and repositioned and cried and drank a lot of wine, but I think I finally got everything situated so that Ethan has what he needs in the apartment his final few days there, he’s able to have access to things he needs while living in the Airbnb, and everything else is safely stowed, awaiting the trek to where we’re headed next. And I’ll be living out of a suitcase and two backpacks for the 30 days that I’m on the road.

This weekend was full of amusing undertakings. Ethan and I were trying to cram a month’s worth of dates in before I leave next week.

Saturday, the art museum threw a festival in honor of the blooming azaleas. I thought I’d already said farewell to my favorite pieces in the R.W. Norton Art Museum last weekend, but I was more than happy to return for a second adieu. 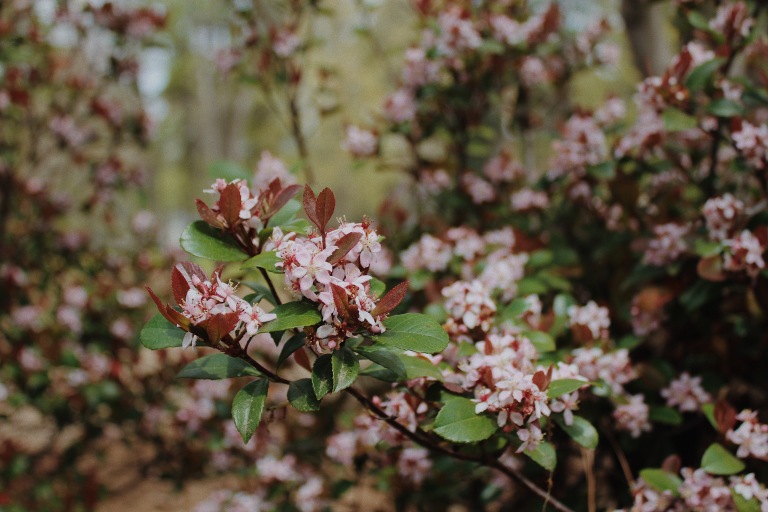 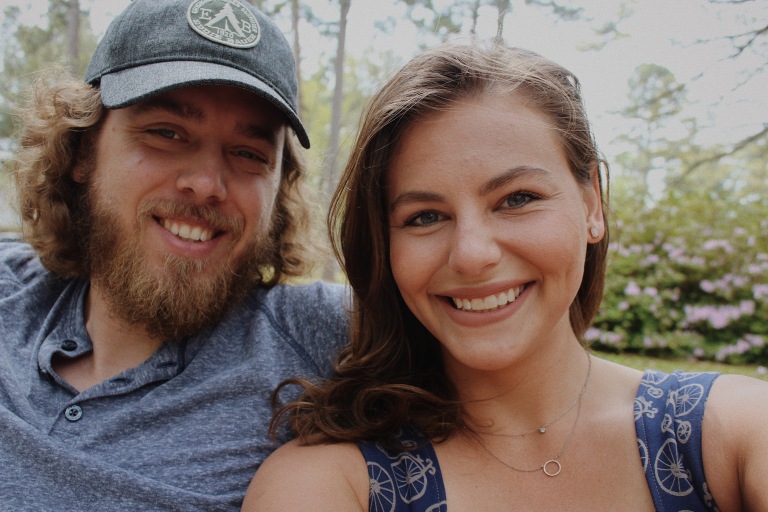 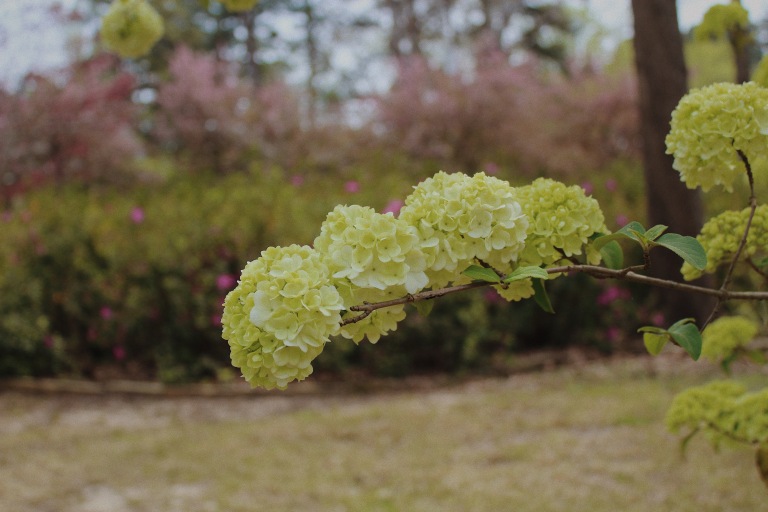 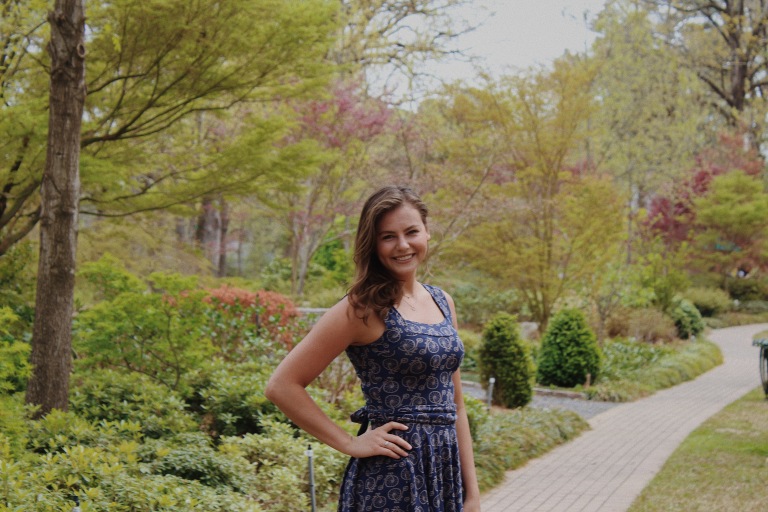 Driving away from the Bloom Festival, we passed a car show taking place in a large church parking lot. While I have little to no interest in cars, I put on a happy attitude face because Ethan quite enjoys admiring them. 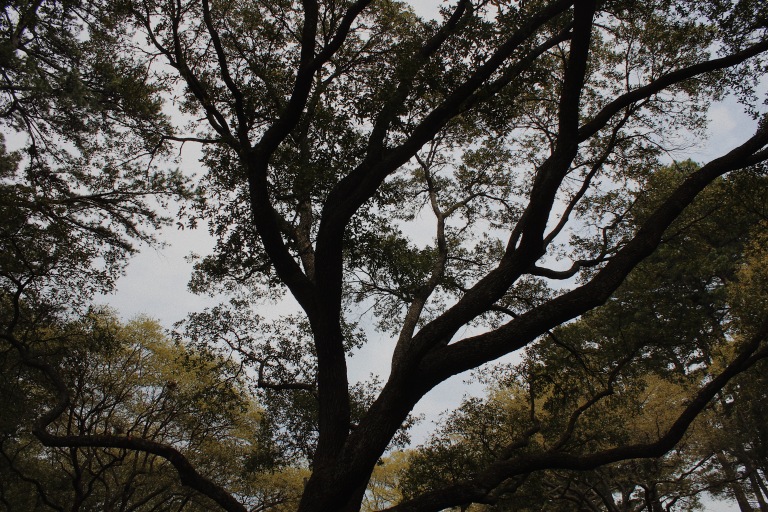 Only a couple weeks ago, we discovered the beautiful world of Nothing Bundt Cakes, a delicious bakery that specializes in producing Bundt cakes. As it turns out, it is a national chain; these stores are everywhere, but since we found them during our life in Shreveport, we deemed them a Shreveport specialty. After the car show, we split a mini Bundt cake for our afternoon snack. 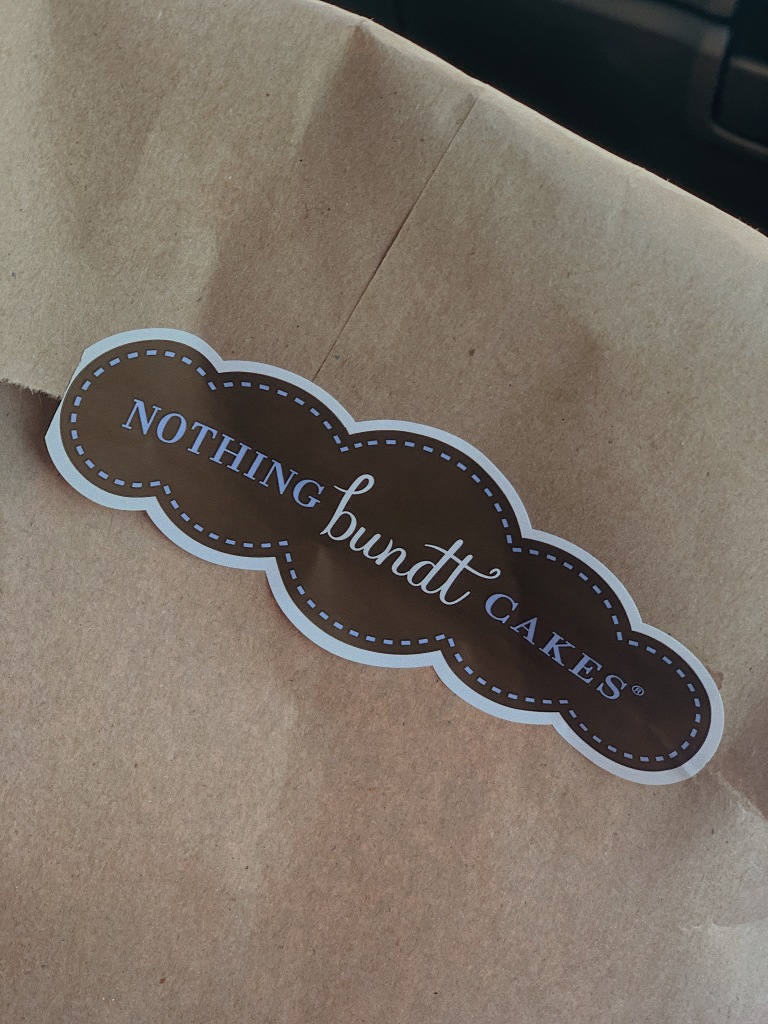 For dinner, we ate popcorn and Cherry Coke at the movie theater, where we went to see the movie Us, written and directed by Jordan Peele. I adore scary movies. Ethan is so not a horror genre fan, but he is a long time supporter of Jordan Peele, therefore, he was happy to see it through.

On Sunday, we celebrated Ralphie’s 1st birthday. I bought a few decorations from Party City, found him some puppy presents at PetSmart, and made him a bone-shaped pancake for breakfast. I don’t think he very much liked his birthday necklace, but he totally loved the pancake. 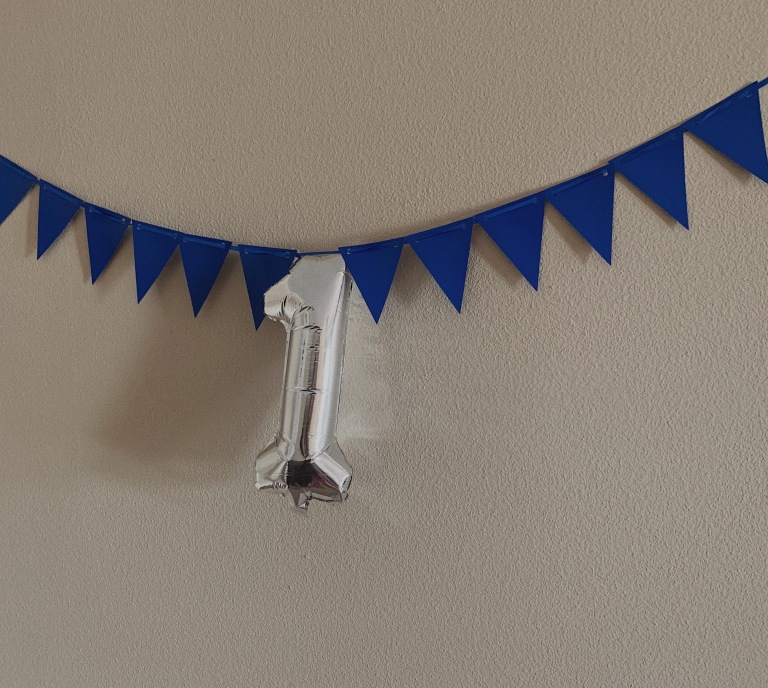 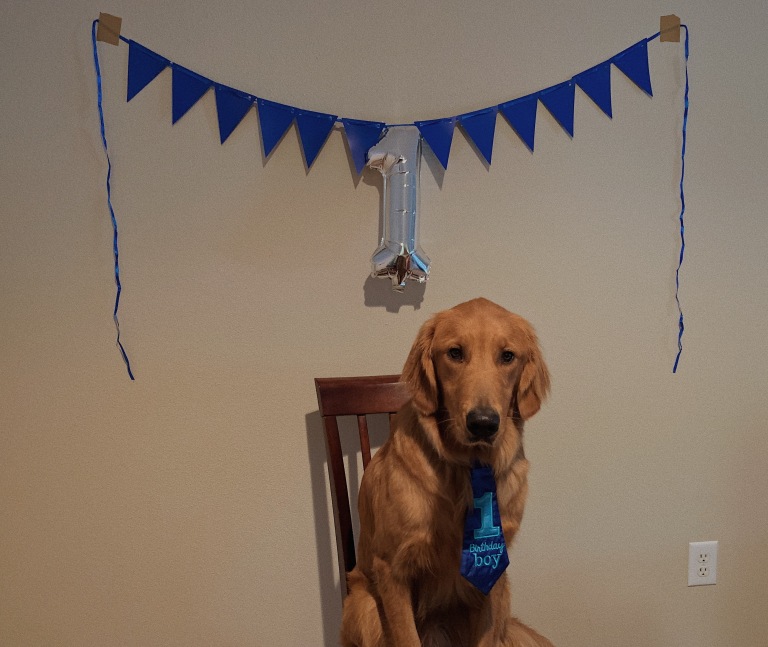 I’ve been tanning here and there throughout the winter and early spring to fight off some seasonal affective disorder. It’s only truthful to admit that I also like the color it gives my skin. With my upcoming travels, it feels good to be somewhat bronzed.

In preparation for the hikes and climbs we’ve planned during our trip to the next assignment and while living at said assignment, I’ve been incline training on the treadmill at the gym a few times a week. I love the views at the tops of mountains, but goodness, I’ve got to get these quads back in shape before I’ll be ready for any such venture.

The only other activity worth noting that I did in my last days of Louisiana life was when my enjoying of springtime sights in the area while on my walks with Mr. Ralphie. 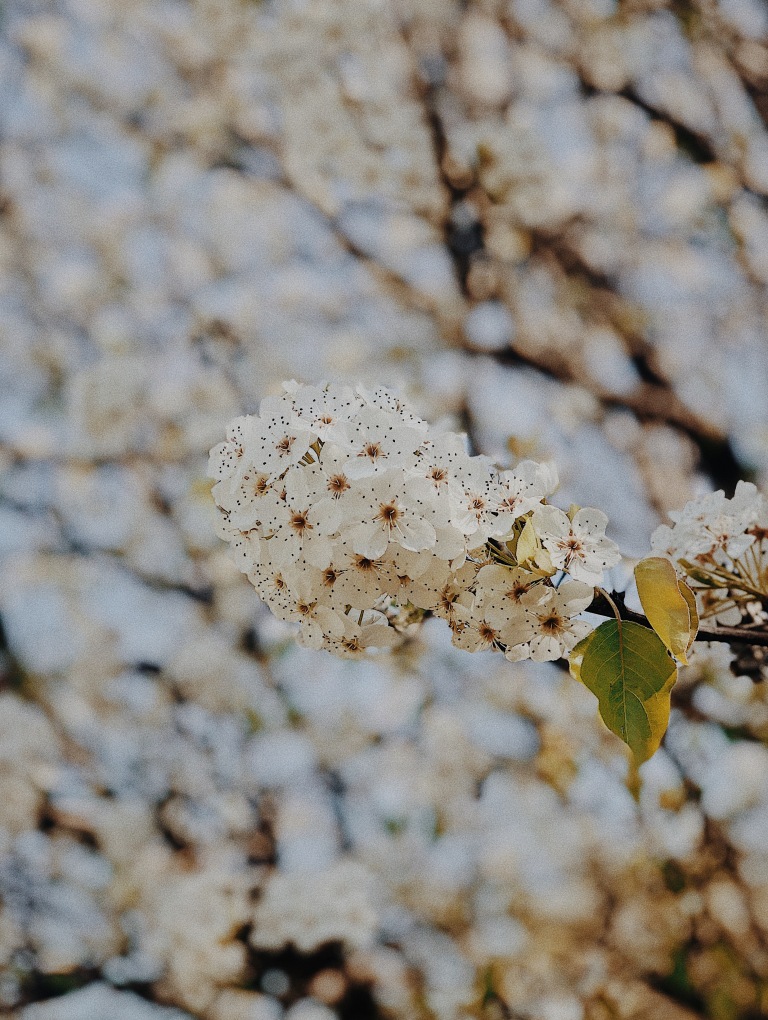 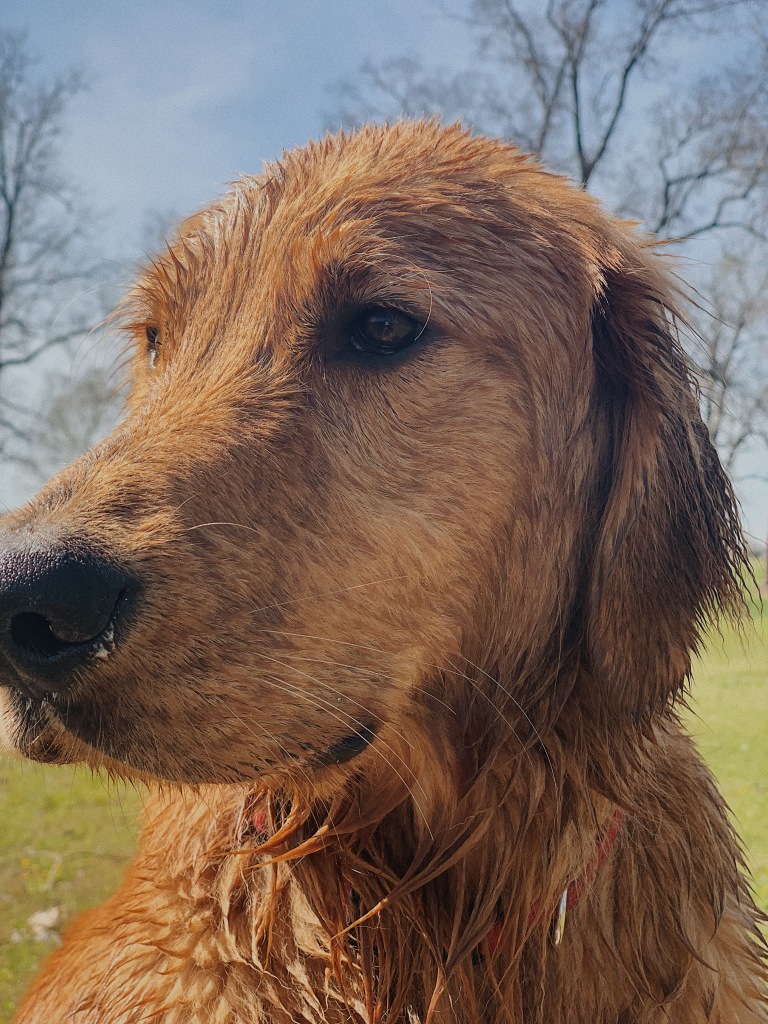 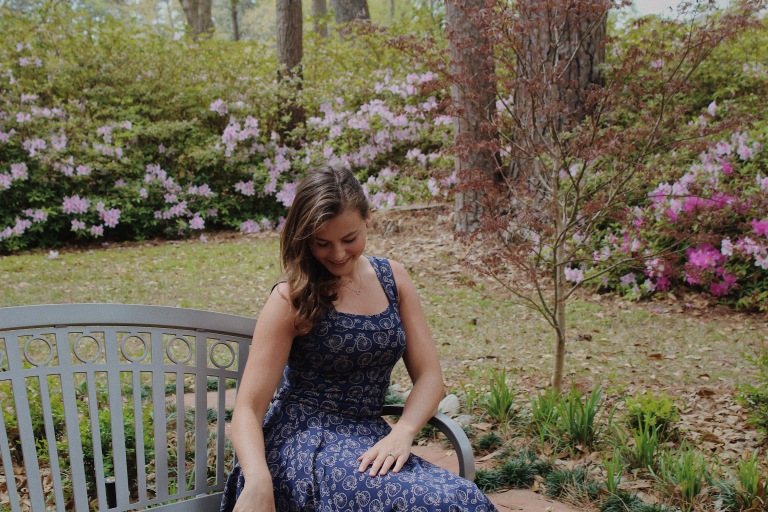